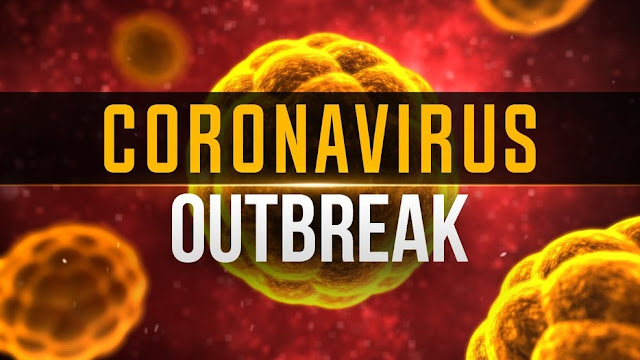 Senate Republicans have reached a deal among themselves on legislation for the third coronavirus package amid growing concerns about a widespread outbreak in the United States.

Senate Majority Leader Mitch McConnell (R-Ky.) announced the agreement on the Senate floor, noting that Republicans would begin negotiating with Democrats on Friday.

Sixty votes would be needed to pass a coronavirus bill, meaning it will have to be bipartisan.

Among the direct help for individuals is $1,200 for individuals who make up to $75,000. The caps would be doubled for filers. It also includes an additional $500 for a child.

“Preventing the spread of the coronavirus will take a financial toll on individuals, families and businesses. These recommendations would blunt the impact for most Americans and limit the damage to the U.S. economy," Senate Finance Committee Chairman Chuck Grassley (R-Iowa) said in a statement.

The direct cash assistance, which is backed by Treasury Secretary Steven Mnuchin, earned fierce pushback among some members of the caucus. But GOP senators indicated that it had too much support to be removed from the package offered by McConnell and other top Republicans.

"While this won’t solve all of the problems our nation is facing overnight, cash payments to middle- and low-income families will provide direct support as quickly as possible. The time to act is now," Sen. John Thune (S.D.), the No. 2 Senate Republican.

“Let’s be crystal clear about what we are and are not doing here.  We are not bailing out the airlines or other industries – period.  Instead, we are allowing the Treasury Secretary to make or guarantee collateralized loans to industries whose operations the coronavirus outbreak has jeopardized," Senate Appropriations Committee Chairman Richard Shelby (R-Ala.) said in a statement.