Frisco man with coronavirus spreads disease to his wife and 3-year old, and another case is confirmed in Gregg County 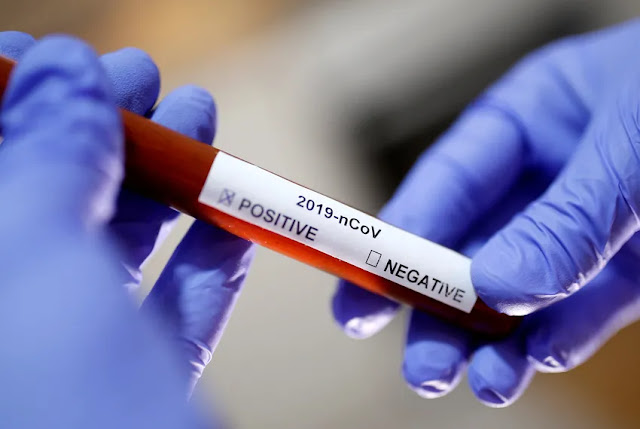 A Frisco man in his 30s who on Monday tested positive for the new coronavirus has given the disease to his wife and 3-year-old child, one of the family’s four children, Collin County Judge Chris Hill announced on Tuesday morning.

The respiratory virus was also identified for the first time in Gregg County, east of Dallas, on Tuesday morning, according to The Longview News-Journal. The Northeast Texas Public Health District reported that the patient traveled domestically, has mild symptoms and is self-quarantining at home.

The 3-year-old in Collin County is among the youngest patients in the U.S. to have tested positive for COVID-19, the disease caused by the new coronavirus. The World Health Organization reported late last month that children under 18 years old made up 2.4% of reported cases. The disease is especially dangerous for people who are older than 65.

The latest cases put Texas' tally of COVID-19 confirmations at 27. Eleven of those stem from people traveling abroad who were forced by the federal government to quarantine in the San Antonio Lackland Air Force base.

Health officials have tested all six members of the Collin County family and a close friend who were in contact with them on Monday afternoon. One school-age child had an inconclusive test and is being retested. All other individuals tested negative.

According to a Collin County Health Services press release, all seven individuals are in stable condition and in self-quarantine in their own home. Health officials also said on Tuesday that both of the family’s school-age children “were not contagious at any time while they attended school.”

“The immediate risk of transmission in Collin County remains low,” the release reads.

The man in his 30s had traveled to California, and is believed to have been exposed to the virus during his trip to the state — which was in late February. A Frisco ISD press release on Monday morning identified him as a parent of a Tadlock Elementary School student. The school is currently on spring break and is working with county officials to contain any possible spread, the release said.

The most recent spread of the disease would still not count as “community spread,” which the Centers for Disease Control and Prevention defines community spread as “occurrence of cases for which the source of infection is unknown.”