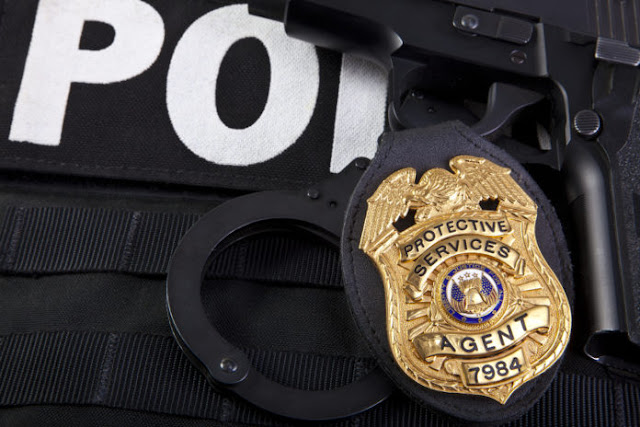 The former police chief of the West Texas town of Olney was sentenced to 10 years in federal prison on Monday after forcing two people to perform a sex act at gunpoint in 2017, The Dallas Morning News reported.

Robert Michael Cross, 36, pleaded guilty to deprivation of rights under the color of law in October. Cross served as chief in Olney, about 100 miles northwest of Fort Worth, when he arrested two people in November 2017 on aggravated robbery charges. In December 2017, he took the two people to Wichita Falls for dinner and a movie, after which he forced one to perform a sex act on the other as he held them at gunpoint, according to prosecutors. He promised to drop the robbery charges in return, the newspaper reported.

“This defendant abused his power, stripping citizens of their dignity for his own perverse ends,” U.S. Attorney Erin Nealy Cox said in a written statement. “We are gratified he has been held to account for his despicable behavior.”

Cross had been accused in another case of trying to coerce a citizen for his own benefit. The Morning News reported that Cross was alleged to have told a woman in early 2018 he would let her husband out of jail if she would “belong to him” and be his “chore slave.” She told authorities that he asked her to provide him with nude photos of herself.

Cross resigned his post after being arrested for official oppression in March 2018 in that incident. The newspaper reported that the status of that case is unclear.