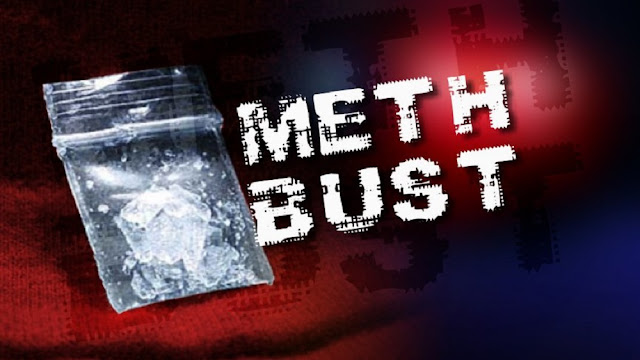 Early Thursday morning, a law enforcement operation was conducted as part of an ongoing investigation into the drug trafficking of methamphetamine.

A large quantity of methamphetamine was seized, along with cash, and numerous firearms. The investigation is continuing.