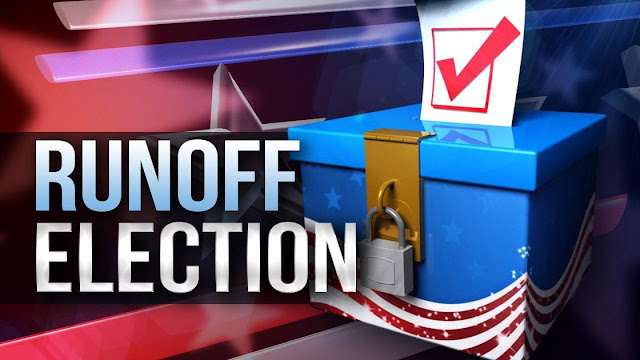 Ronny Jackson, the former White House physician and retired Navy rear admiral, is heading to a runoff in the Republican primary in Texas’s 13th Congressional District.

Jackson will face off against agricultural expert Josh Winegarner. Winegarner garnered the most votes in Tuesday’s Republican primary with nearly 39 percent, with Jackson coming in second with roughly 20 percent of the vote.

Since no candidate hit the 50 percent threshold, the top two vote-getters will meet for the runoff on May 26.

President Trump threw his support behind Jackson last month, saying he is “strong on Crime and Borders, GREAT for our Military and Vets, and will protect your [Second Amendment].”

Businessman Chris Ekstrom followed with over 15 percent of the vote. Loaning his own campaign $1.05 million and moving to Wichita Falls from Dallas wasn't enough to send Ekstrom into the Republican runoff.

All of the candidates are running for the chance to replace retiring Rep. Mac Thornberry (R), who was first elected to the House in 1994.

Republicans hold a huge advantage in Texas’s 13th Congressional District, which Thornberry won with over 81 percent of the vote in 2018.