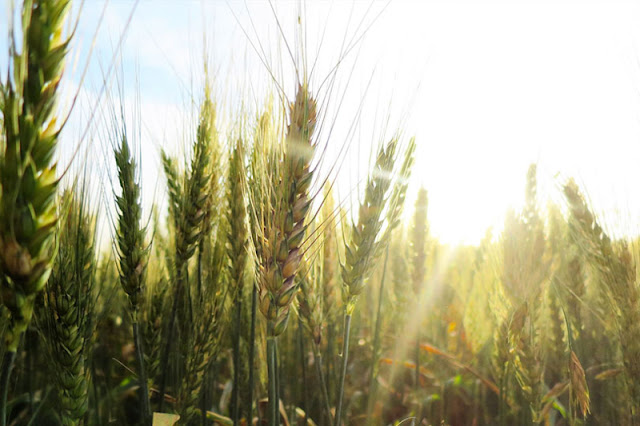 Lawmakers in the U. S. Senate are considering approval of a stimulus package in response to the economic effects of COVID-19.

U.S. Sen. John Hoeven, the chairman of the U.S. Senate Agricultural Appropriations Committee, said the bill includes a provision to replenish the U.S. Department of Agriculture’s (USDA) Commodity Credit Corp. (CCC) spending authority and increase its limit from $30 to $50 billion. USDA could then use the funding to issue another round of Market Facilitation Program (MFP) payments and provide aid for cattle ranchers.

The CCC account is how USDA funded MFP payments to farmers affected by the U.S.-China trade war over the past two years.

“Our producers are really up against it right now, and the coronavirus pandemic is only compounding the challenges in farm country,” Hoeven said.

The North Dakota senator said the bill would provide USDA with the resources and authority to provide relief to farmers, ranchers and rural communities.

On Monday, March 23, Senate Democrats blocked the $2 trillion bill for the second day in a row, saying the legislation does too much for big businesses and not enough for health care workers or people who have lost their jobs.

If passed, the legislation would allow USDA to use CCC funds to aid cattle ranchers. Live cattle prices have dropped more than 22 percent since mid-January, when COVID-19 was first confirmed in China.

“Texas farmers and ranchers are really struggling through this pandemic,” TFB National Legislative Director Laramie Adams said. “Livestock and commodity markets have really taken a hit. The longer our lawmakers wait to act and get this bill on the president’s desk, the longer rural Texas suffers.”

Adams noted TFB is in constant communication with legislators, USDA leaders, the administration and other key officials during the economic uncertainty surrounding the pandemic.

“The current provisions included for agriculture in the Senate bill are a good-faith effort by Congress. We just need to get it across the goal line,” he said.

U.S. Senate Majority Leader Mitch McConnell warned the legislation must be passed, and quickly, before irreversible damage is done to the U.S. economy, including to farmers and ranchers.

“This has got to stop, and today is the day it has to stop,” McConnell said Monday from the Senate floor. “The country is out of time.”