Coronavirus, oil, and the falling markets 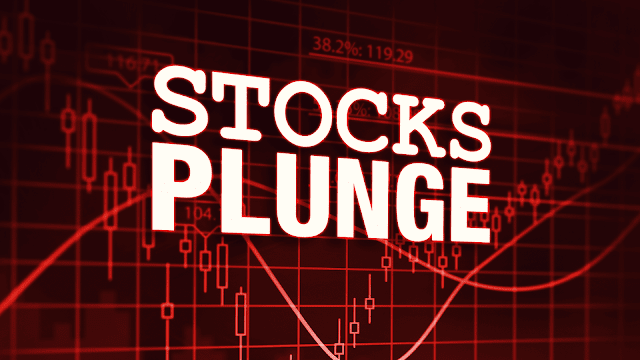 Over the last two weeks, coronavirus fears caused a massive sell-off in financial markets. The price of oil plummeted owing to concerns about a global economic slowdown. Slowing production across various sectors in the economy has reduced demand for energy, which brought crude-oil futures down to $41.56 last week. That sell-off has only deepened.

As if that wasn’t enough, OPEC+ talks between Saudi Arabia and Russia to cap oil production fell apart over the weekend. Since 2016, the two countries and other cartel members have limited output in order to keep prices high, but there have been continuous disagreements regarding the level at which production should be capped. In the most recent rounds of talks, the Russians rejected a Saudi request to further limit production. In response, Saudi Arabia pledged to flood the market with oil, sparking a price war that will have broad ramifications for the global economy. Saudi Aramco, the national oil company, has announced plans to increase output to more than 10 million barrels a day, and is threatening to go as high as 12 million daily barrels, according to Bloomberg. Russia’s national oil company, Rosneft, says it will raise production by 300,000 barrels a day.

Crude futures registered their biggest drop since the 1991 Gulf War before paring gains later in the day. They now trade around $32, representing a fall of more than 20 percent. American shale-oil producers, which were already facing headwinds due to low prices, now face serious financial pressures, with some at risk of insolvency. The U.S.’s energy independence relies in large part on these firms, so changes in the oil market will have broad geopolitical ramifications. It could potentially lead the government to prop up suffering energy firms.

Meanwhile, the S&P 500 index has fallen 18 percent since its February high. Equities fell so far so fast this morning that “circuit breakers” to halt trading were triggered. After the 1987 stock market crash, U.S. treasury secretary Nicholas Brady recommended halting trading for 15 minutes in times of panic; today, after the S&P fell 7 percent in 4 minutes, the breakers went off for the first time since the 2008 financial crisis.

The sell-off has caused the entire U.S. yield curve — American government borrowing rates across a ten-year time horizon — to fall below 1 percent for the first time ever. Not only are investors jumping to safe-haven assets, but they now expect the Federal Reserve to bring interest rates down to zero by this summer — and perhaps growth and inflation to lag over the longer term. These expectations have brought yields down further.

So far in the U.S., the policy response has been limited to a 50-basis-point interest-rate cut by the Federal Reserve and federal-government actions to slow the spread of the virus. But with economic costs mounting, the White House and Congress will likely consider fiscal-policy measures to stimulate the economy in this perfect storm of bad news.