Congress must play ball with Trump 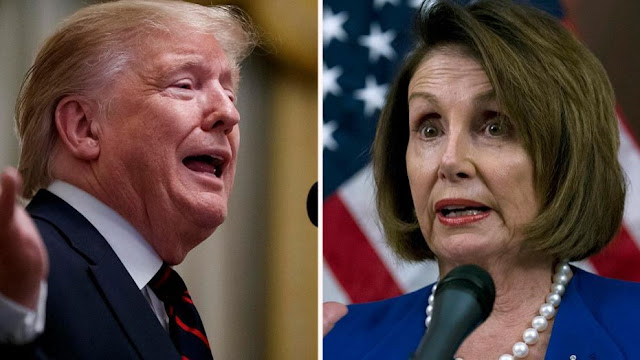 Major index futures are rallying the morning following the biggest one-day drop since the 2008 crisis. Treasury yields are up slightly, while bonds sold off, bringing us out of “bear market” territory.

This comes in the wake of President Trump’s press conference last night, in which he discussed the possibility of a payroll tax cut and said the White House would announce more economic measures today. That presser probably assuaged worries of an all-out bungling of the crisis, and shows the administration will take steps to calm markets.

Nonetheless, with slow testing rates and cases spreading across a number of major American cities, the continued focus on the financial consequences of the virus — rather than the virus itself — is worrisome and evinces the White House’s warped priorities. The extent of economic harm will be determined in large part by the human toll, so fiscal stimulus can only do so much.

Still, these are welcome measures at a time when the economy is at risk of entering a recession. If economic woes continue, expect further interventions, including possible bailouts of airlines or energy firms.

Oil futures also did a 180, with WTI crude up nearly 9 percent and Brent crude up almost 10 percent. The rally in oil indicates a new interpretation of the Saudi–Russia oil price war. By some accounts, the Saudis slashed prices over the weekend as a bluff to bring Russia back to the negotiating table.

After the massive drop in crude futures yesterday, traders may be pricing in the possibility of another round of negotiations. Or they’re realizing that President Trump is unlikely to stand idly by as the Saudis squeeze American shale-oil producers.

Watch for the White House’s subsequent announcements today, and the congressional response to the payroll-tax-cut proposal. If Congress doesn’t play ball, Trump will have a difficult time alleviating the crisis.