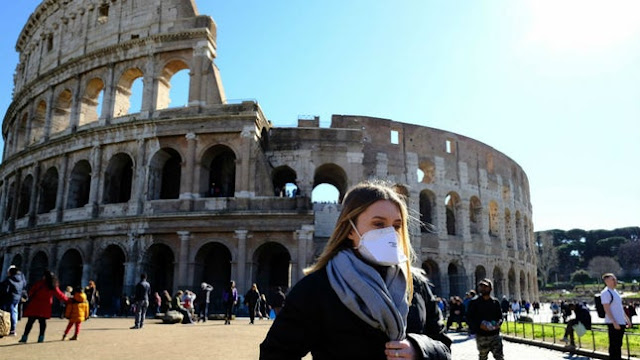 Catholic churches across Rome have been ordered to close to avoid the spread of COVID-19, according to multiple media reports.

Pope Francis’s cardinal in charge of the Diocese of Rome, Cardinal Angelo De Donatis, reportedly announced on Thursday that churches throughout the city would be closed until April 3.

“We are living in a very serious health situation each one of us is asked to have the utmost attention, because any imprudence in observing health measures could harm other people,” De Donatis said.

Italy is one of the countries hardest hit by the virus, with 12,462 confirmed cases and 827 deaths as of Thursday evening, according to Johns Hopkins Center for Systems Science and Engineering.

This is the first time that all churches in Rome have been completely closed, a historian told CNN.

Italy is under a nationwide lockdown to prevent the spread of the virus.

Earlier this week it was reported that a previously confirmed case of the virus in Washington, D.C., was a priest who had given communion to hundreds of people prior to his diagnosis.