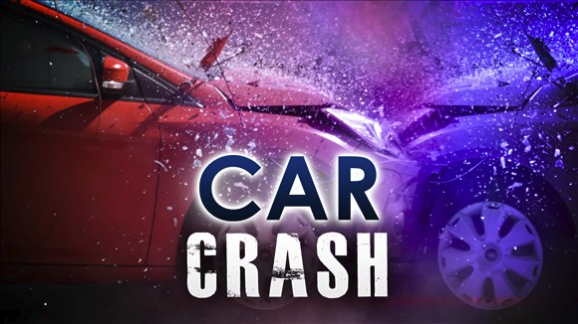 The driver of the Honda was transported to a local hospital with life threatening injuries.

Alcohol and no seat belt are factors for both drivers in this crash. This incident is being investigated by the Traffic Investigation Squad of the Amarillo Police Department.