California Gov. issues order for entire state to stay at home due to coronavirus 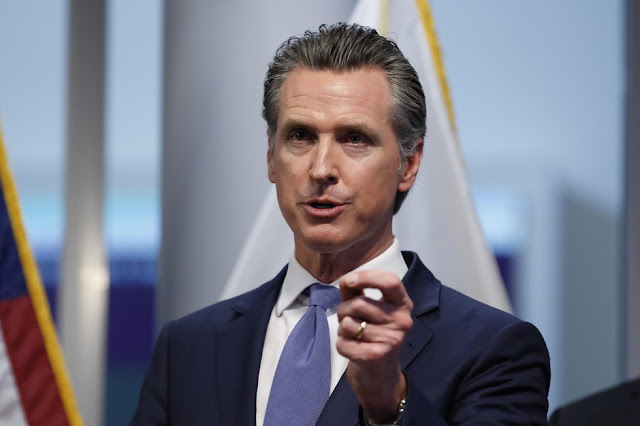 California Gov. Gavin Newsom (D) issued an order for all 40 million Californians to stay at home Thursday night due to the coronavirus outbreak.

The order issued by the governor is the first statewide restriction placed on all Californians to stem the spread of the disease.

“This is not a permanent state, this is a moment in time,” Newsom said in a news conference. “We will look back at these decisions as pivotal.”

The directive goes into effect Thursday evening. Those found violating the law could be fined up to $1,000.

“Our goal is simple, we want to bend the curve, and disrupt the spread of the virus,” the order reads.

Similar orders have been put in place at the local level in San Francisco and other parts of the Bay Area since Monday.

Thursday night, shortly before the announcement from the governor, Los Angeles Mayor Eric Garcetti and officials from Los Angeles County ordered that its residents stay in their homes as much as possible, and many nonessential businesses were directed to close.

Earlier on Thursday, Newsom said officials were projecting that 56 percent of California’s population would be infected with the virus over an eight-week period if the crisis went unmitigated.

California has been one of the states hit the hardest by COVID-19, along with New York and Washington state.

More than 900 people have been infected with the virus in California and at least 19 people have died. In the U.S., there are more than 11,000 confirmed cases and more than 150 deaths.