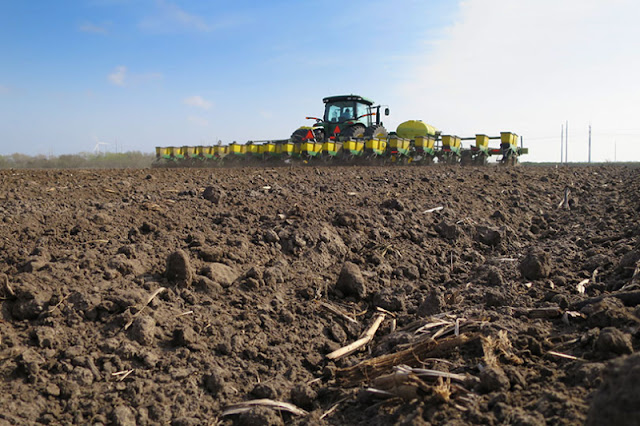 The U.S. House of Representatives passed the Broadband Deployment Accuracy and Technological Availability (DATA) Act (S. 1822). The bill, approved by the Senate last year, will now go to President Donald Trump for his signature.

“Reliable access to broadband is no longer a luxury but a necessity for farmers, ranchers and their rural communities. This legislation will create a more accurate National Broadband Map, which will help ensure resources are targeted to the areas that need it most,” American Farm Bureau Federation (AFBF) President Zippy Duvall said.

The main issue with current broadband coverage maps is that they rely on census block data to determine which areas are covered.

Census blocks are too large in rural and remote locations to accurately determine which areas are in need, according to AFBF.

If even one household in a given census block is reported by a provider as being served, then the entire block is considered served. With census blocks larger than 2 square miles comprising more than 64 percent of the U.S. land area, every rural area is impacted by this problem in some way, the national organization noted.

To help improve broadband accessibility maps, the Broadband DATA Act would establish a serviceable location fabric, which would serve as a baseline for served, underserved and unserved broadband areas.

“Farm Bureau thanks members of both chambers who diligently worked to pass this legislation and are committed to ensuring all Americans, including those in rural communities, have broadband in their homes, at their businesses and on their farms,” Duvall said.