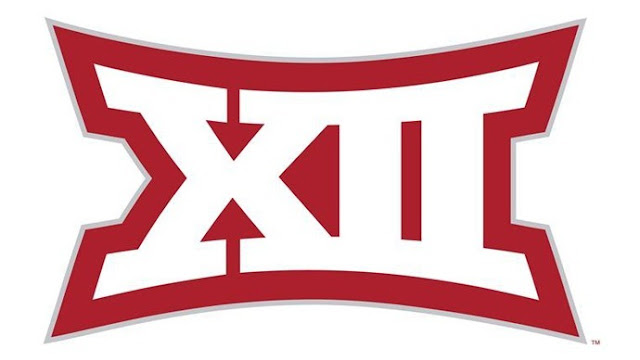 The Phillips 66 Big 12 men’s and women’s basketball tournaments have officially been canceled.

Texas Tech and Texas were set to play at 11:30 a.m. The Red Raiders and Longhorns took the court to warm up about 45 minutes before tipoff. Both teams were then pulled off of the courts as the tournament was canceled.

Before the cancellation of the tournament, the conference tournament was set to be scheduled with limited fans in attendance as each team was giving 125 tickets per game. With that being said, Tech’s cheerleaders and band were not allowed to attend the games.

Currently, no Big 12 players, staff or employees have tested positive for COVID-19.

Big 12 Commissioner, Bob Bowlsby, later announced an immediate suspension of all conference championships until April 15. Along with basketball, the gymnastics and equestrian meets.