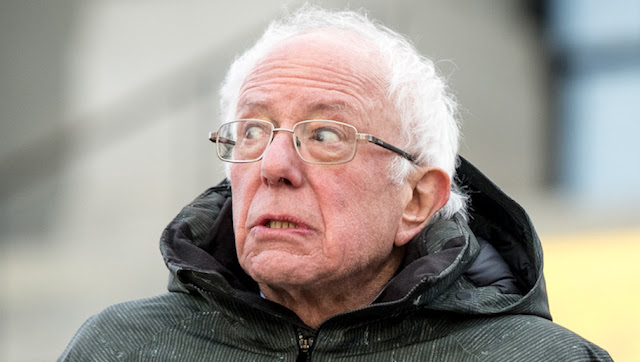 In the course of about four days, Bernie Sanders went from seemingly having a dominant position in the Democratic race to 2016 redux — running a step behind an establishment front-runner that he is competitive with, but unlikely to catch.

This is obviously an amazing reversal of fortune. And no matter how bad the results seemed for Bernie last night, in reality they were worse — he was given a huge boost by the early votes of people who lacked a crucial piece of information about the race, namely that Biden was a viable option, indeed was consolidating the moderate lane.

Without early voting, Sanders might not have won anywhere besides Vermont.

The worm has turned in this race a couple times already, so maybe something shifts it again, but Bernie is now on the same trajectory of a valiant but losing effort against the establishment candidate as he was four years ago.