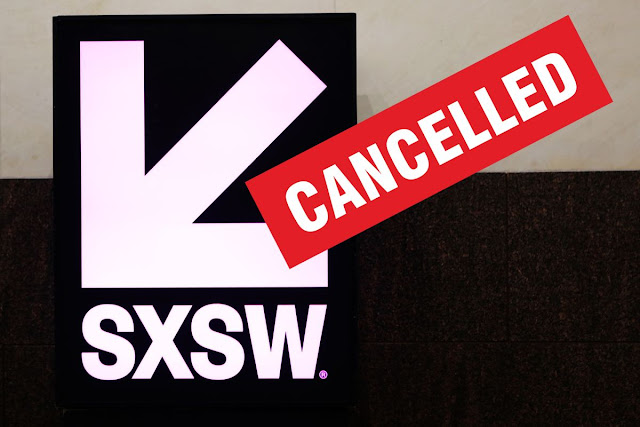 Austin Mayor Steve Adler announced Friday that South By Southwest (SXSW) would be canceled amid the coronavirus outbreak and declared a "local disaster."

"I've gone ahead and declared a local disaster in the city, and associated with that have issued an order that effectively cancels South by Southwest this year," Adler told reporters.

Austin health officials cited the large numbers of people that would be visiting Austin from locations where coronavirus is present for the decision to cancel. Austin does not currently have any confirmed cases of the virus.

The conference was scheduled to run March 13-22. Organizers say 73,716 people attended SXSW last year and the estimated economic impact on the Austin economy was $355.9 million.

The mayor said organizers are cooperating with the city on canceling the conference.

"All ramifications are secondary to helping to ensure that we are safe as a community," Adler said at the press conference, when asked about the economic impact of canceling the major conference. "This decision at all times has been governed at all times with the priority to keep the people who live here and visit here safe."

In an online statement announcing the cancellation, SXSW organizers said they're exploring alternatives to bring the conference to participants.

"We are exploring options to reschedule the event and are working to provide a virtual SXSW online experience as soon as possible for 2020 participants, starting with SXSW EDU," the statement reads. "We will continue to work hard to bring you the unique events you love."

Officials were already facing pressure to cancel the annual conference that highlights the tech industry, film and music, with one petition to scrap the event garnering more than 17,000 signatures.

Dozens of brands, including Facebook, Twitter and Apple, had already pulled out of the festival as many fear large gatherings pose a major health risk as the viral illness rapidly spreads.
“Due to concerns related to coronavirus, our company and employees will not be participating in SXSW this year,” Facebook spokesman Tracy Clayton announced earlier this week.

SXSW organizers had announced new keynote speakers before its cancelation on Friday, with slated appearances from Hillary Clinton and Andrew Yang.