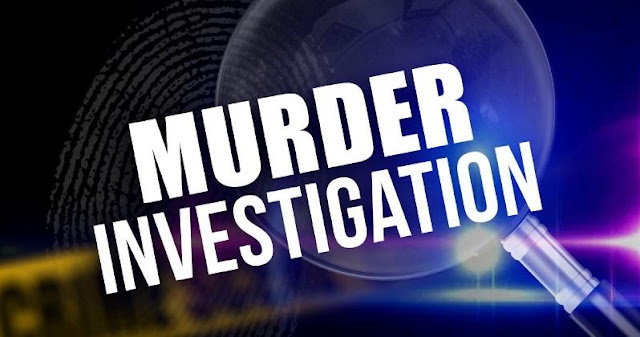 Late Tuesday afternoon, Amarillo police officers were called to 3930 I-40 East on a shooting. When officers arrived, they found two men with gunshot wounds.

Laymon Johnson, 25, died at the scene. The other male was transported to an area hospital with critical injuries. Next of kin for both victims have been notified.

The suspect was located in another room in the same hotel and taken into custody without incident. Eric Emmanuel Hernandez was booked into the Potter County Jail for murder and aggravated assault with a deadly weapon.

This case is being investigated by the APD Homicide Unit.