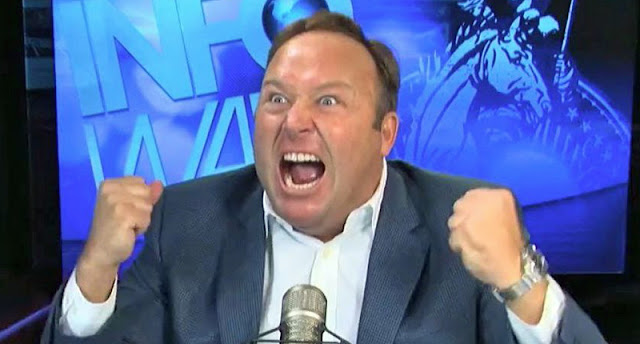 InfoWars founder Alex Jones was arrested near Austin on Tuesday morning for driving while intoxicated, according to the Austin American-Statesman.

Jones, 46, lives in Austin and was booked at 12:37 a.m. and released at 4:11 a.m., a Travis County spokesperson told the American-Statesman. He was charged with a Class B misdemeanor and his bail was set at $3,000.

In December, a Texas judge ordered him to pay $100,000 in court costs and legal fees in a defamation case brought against him by the parent of a child who was slain in the Sandy Hook mass shooting after he spread unsubstantiated conspiracy theories about the mass shooting, where 20 children and six adults were killed.

Combined with previous lawsuits from parents whose children were victims of the shooting, Jones has been ordered to pay more than $126,000.