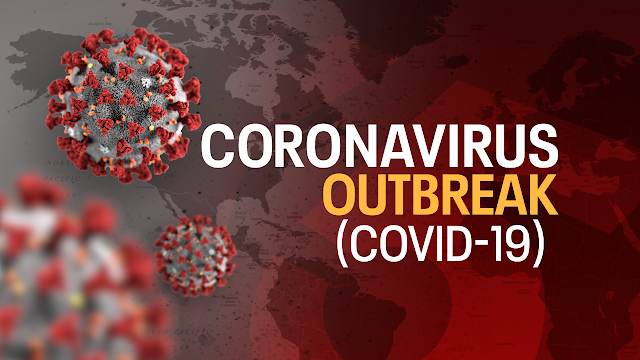 Shortly after the second plane hit the tower on 9/11, a stunned WABC television news anchor speculated live on-air that “perhaps some type of navigating system or some type of electronics would have put two planes into the World Trade Center, within about 18 minutes of each other.” The idea of multiple terrorist hijackings and deliberate suicide attacks was so horrific and unthinkable, that the anchor’s first thought involved contemplating an even less likely scenario.

When human beings encounter really, really bad news, a lot of us want to believe that it cannot possibly be true. We seek out an alternative explanation that contends things are not as bad as they seem.

In the coronavirus, our country is facing a kind of threat that it has not faced in a long time. This virus is very bad news, the potential for overloaded hospitals is very bad news, and the far-reaching economic repercussions are very bad news. It is understandable that people do not want this news to be true. But it is true nonetheless.

Our crisis is not localized, like 9/11 or Hurricane Katrina. It is widespread, and not merely a phenomenon of the country’s largest cities. So far, the state of Montana has 171 cases and four deaths. Two were in Toole County, which has a population of 5,324. Alabama has 830 cases and six deaths; one of the deaths was in Chambers County, which has a population of 34,215. Vermont has 235 cases and twelve deaths, many of whom were in a senior home in Burlington. North Dakota’s latest numbers are 109 cases and two deaths, the latest an elderly woman in McHenry County, population of about 5,900. Perhaps your community currently has no cases. But it is not likely to remain in that state for long, and you would be foolish to conclude that the virus will never arrive in your community.

There are still people insisting that this threat is somehow over-hyped, clinging to the comparison “the flu kills 80,000 Americans a year!” (Yes, Random Guy on Social Media, the country’s best epidemiologists and virologists from coast to coast surely are unaware of this fact, thank you for reminding them.)

The flu runs from October or November to March or April, and the flu has a vaccine to ward off the most common strains. The first death in the United States was March 1. As of this writing, the country has 2,871 deaths, and is currently enduring several hundred coronavirus-driven deaths per day — 400 on Friday, 525 on Saturday, 363 on Sunday. If today and tomorrow the total number of deaths starts to decline, wonderful. Perhaps we are going to see the “bending of the curve” in the right direction in the coming says.

But until we see that regular decline, we have not seen the worst of this, and denial will only make the crisis worse. Hope for the best, but be prepared for the worst.

Today Dr. Deborah Birx, the response coordinator for the White House Coronavirus Task Force, said in a television interview that “if we do things together well, almost perfectly, we could get in the range of 100,000 to 200,000 fatalities,” but added, “we’re not sure all of America is responding in a uniform way.” I would bet that she knows what she’s talking about — certainly more than Random Guy on Social Media does. Perhaps her estimate is too pessimistic. But assume she’s not, and hope the coming weeks and months are better.