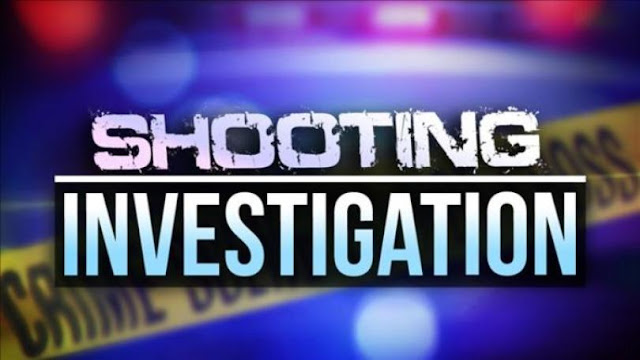 Amarillo police officers were dispatched to a home at I-40 and Travis on an aggravated assault with a deadly weapon. When officers arrived, they found three people who had been shot.

Two of the victims were taken to the hospital with life-threatening injuries. The other was treated for minor injuries at the scene.

Amarillo police are currently looking for the suspect. The suspect is described as a bald male who is 5′ 7″, wearing a black hoodie, white tee shirt, and dark pants.

We will have more information on this developing story as it becomes available.