Wells Fargo to pay $3B settlement over sales scandals 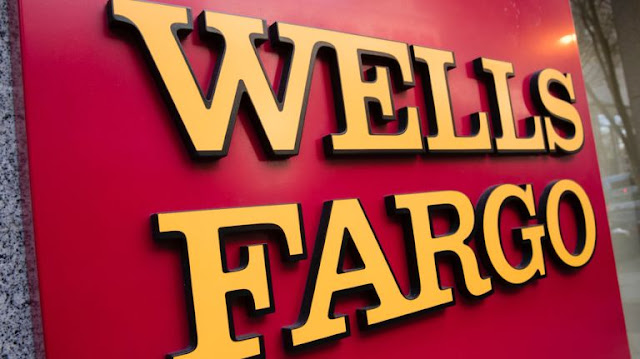 Wells Fargo has agreed to pay $3 billion to the Department of Justice (DOJ) and Securities and Exchange Commission (SEC) to settle charges over the bank’s series of sales scandals that drew unprecedented federal penalties, federal officials announced Friday.

Under the terms of the settlement, which includes $500 million in restitution for the bank’s investors, Wells Fargo admitted “that it collected millions of dollars in fees and interest to which the company was not entitled, harmed the credit ratings of certain customers, and unlawfully misused customers’ sensitive personal information.”

“This case illustrates a complete failure of leadership at multiple levels within the bank. Simply put, Wells Fargo traded its hard-earned reputation for short-term profits, and harmed untold numbers of customers along the way,” said U.S. Attorney Nick Hanna.

“We are hopeful that this $3 billion penalty, along with the personnel and structural changes at the bank, will ensure that such conduct will not reoccur,” Hanna added.

Wells Fargo faced a slew of criminal and civil charges and investigations over a 15-year run of abusive sales practices that had already forced the bank to pay billions in fines and legal settlements.

Between 2002 and 2016, Wells Fargo opened and charged customers fees on millions of accounts without their consent or by using misleading sales tactics. Senior Wells Fargo leadership ignored and failed to act on repeated warnings about illegal sales practices for several years, according to federal officials.

The Friday settlement addresses three related federal cases against Wells Fargo. It included a nonprosecution agreement with DOJ over a criminal investigation into falsified bank records and identity theft; an agreement to settle civil charges over falsified bank records; and a settlement with the SEC over charges the bank failed to disclose information about the practices to its investors.

Wells Fargo chief executive Charles Scharf said in a Friday statement that “The conduct at the core of today’s settlements — and the past culture that gave rise to it — are reprehensible and wholly inconsistent with the values on which Wells Fargo was built.”

“While today’s announcement is a significant step in bringing this chapter to a close, there’s still more work we must do to rebuild the trust we lost. We are committing all necessary resources to ensure that nothing like this happens again, while also driving Wells Fargo forward,” added Scharf, who took the helm of Wells Fargo in September.

Scharf is scheduled to testify before the House Financial Services Committee on March 10 in one of three hearings on Wells Fargo’s sales scandals.

Friday’s settlement resolves some, but not all, of the intense federal scrutiny facing Wells Fargo.

Wells Fargo has been banned from increasing the size and value of the company under a 2018 order from the Federal Reserve, an unprecedented penalty for a U.S. bank.

Former Wells Fargo CEO Timothy Sloan retired from the bank in June after federal regulators criticized the bank’s lack of progress toward structural reform needed to lift the Fed asset cap and a consent order with the Office of the Comptroller of the Currency (OCC).

Sloan replaced former Wells Fargo president and CEO John Stumpf, who retired in October 2016 after the DOJ and Consumer Financial Protection Bureau issued the first legal action against the bank over its sales practices.