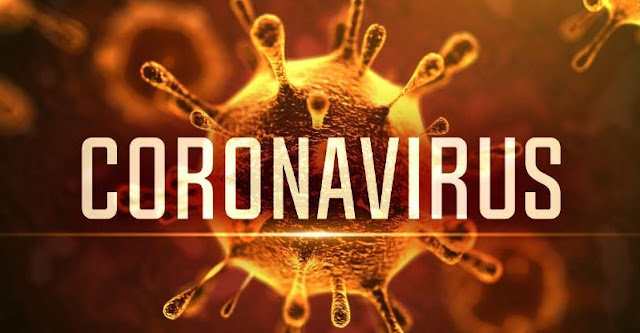 The U.S. declared a public health emergency in response to the coronavirus that has sickened nearly 10,000 people worldwide.

The U.S. will also temporarily ban foreign nationals from entering the country if they have traveled in China within the preceding 14 days.

"The risk of infection for Americans remains low. With these and previous actions we are working to keep the risk low," said Health and Human Services Secretary Alex Azar.

American citizens can continue entering the U.S. from Hubei province — the epicenter of the outbreak —  but may be quarantined for up to 14 days in a facility.

Other American citizens who have traveled in mainland China but not in Hubei may be self-quarantined in their homes.

These measures will “increase our abilities to detect and contain the coronavirus,” Azar said.

The Centers for Disease Control and Prevention (CDC) has identified six cases of the coronavirus in the U.S. Five of the patients had recently returned to the U.S. after traveling in China. The sixth case, announced Thursday, was the first person-to-person spread of the virus in the U.S.

The patient had contracted the virus from their spouse, who had recently traveled in China.

The declaration came just hours after the CDC announced it would quarantine 195 Americans that were evacuated from China this week.

The evacuees are being held at an air force base in California for 14 days.

Such precautions are being taken because so little is known about the virus, health officials said.

There currently isn't an accurate test that can determine whether someone has the virus.

Research released this week from Germany indicates someone can spread the virus even if they're not showing symptoms.

The precautions are intended to prevent the virus from spreading from person to person in the U.S.

Twelve individuals in six countries have contracted the virus but did not travel to China, Redfield said.

We Choose Our Future, a specific-purpose political action committee in favor of the bond, quickly called for a recount. That recount, whic…
Read more

“The evidence overwhelmingly establishes that he is guilty of both. The only remaining question is whether the members of the Senate will accept and carry out the responsibility placed on them by the Framers of our Constitution an…
Read more

Editor's note: Sorry folks, I just had to use this headline.
As Covid-19 coronavirus cases continue to surge in Florida, Texas, and other Southern States, what would be a terrific thing to have right now? How about a “Godzilla” dust cloud?
Yep, 2020 is bringing to the Southeastern U.S. a massive dust cloud. This isn’t just the type of dust cloud that puffs up when you reach under your bed or open your copy of the book The Secret. It’s an unusually large cloud, nicknamed Godzilla because it’s potentially the largest such cloud in 50 years.
What’s unusually large? How about around 3,500 miles or 5,600 km long? That’s longer than a trip from Miami to Seattle, which is about 3,300 miles and a lot of vacuum cleaner bags placed end-to-end. Consider that the next time that you claim that something is unusually large.
Godzilla is not the cloud’s official name. It’s technically called the Saharan Air Layer because it’s a traveling layer of air with stuff originating from the Saharan Desert. W…
Read more