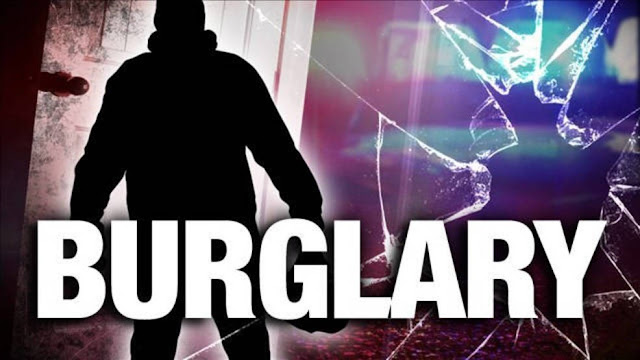 Early Tuesday morning, Amarillo police officers were dispatched on an alarm call at a building in the 1600 block of north Bivins Street.

Officers found a broken window and could hear movement inside of the building. Two males ran from the building. A juvenile was taken into custody immediately.

The second male, 17-year-old Joshua Jackson, was caught and arrested in the 1600 block of Arapahoe Street. Jackson was transported to the Potter County Detention Center and booked for burglary and evading arrest/detention.

The juvenile male was placed into the Youth Center of The High Plains for burglary.