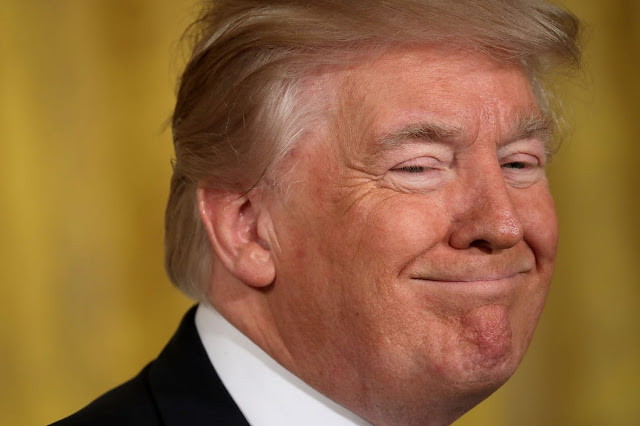 President Trump’s reelection campaign dunked on Iowa Democrats amid the party’s messy caucuses that have been marred by reporting inconsistencies.

Brad Parscale, Trump’s campaign manager, worked to sow further uncertainty while touting the president’s victory in the GOP’s caucuses, a result that had been virtually guaranteed heading into Monday.

“Democrats are stewing in a caucus mess of their own creation with the sloppiest train wreck in history. It would be natural for people to doubt the fairness of the process. And these are the people who want to run our entire health care system?” said Parscale.

“Tonight President Trump posted a record performance in the well-run GOP Iowa caucuses with record turnout for an incumbent,” he added.

The statement comes as the Iowa Democratic Party scrambled to tally caucus results after admitting there were “inconsistencies” in the way the outcomes are reported.

“We found inconsistencies in the reporting of three sets of results,” said state party spokeswoman Mandy McClure. “In addition to the tech systems being used to tabulate results, we are also using photos of results and a paper trail to validate that all results match and ensure that we have confidence and accuracy in the numbers we report.”

The confusion coincides with two developments that are new in this year’s Iowa caucuses.

The Iowa Democratic Party is releasing three sets of data this year: a tally to reveal how many supporters showed up at each caucus site for each candidate, a second tally accounting for voters who threw their support behind another candidate if their chosen contender failed to reach the 15 percent threshold to garner delegates and a third tally that will assign “state delegate equivalents.”

The state party is also using a new app for the precincts to report their results, and there were some reports that users had issues with the new technology.

The Iowa Democratic Party worked to assure voters that no foul play was involved in the confusion.

“This is simply a reporting issue,” McClure said. “The app did not go down and this is not a hack or an intrusion. The underlying data and paper trail is sound and will simply take time to further report the results.”

Jeff Kaufmann, the chairman of the Iowa Republican Party, which did not report any issues in the GOP caucuses, said the Iowa Democratic Party should take its time to ensure the ballots are correctly counted.

“I stand with IDP in ensuring #IACaucus results are correct rather than quick. Accuracy doesn't run on deadlines,” he tweeted.