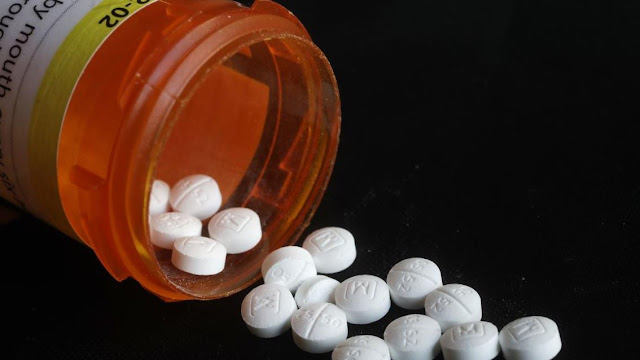 More than 20 state attorneys general on Friday penned a letter rejecting an $18 billion settlement offer from three major drug wholesalers meant to end litigation against their role in the opioid crisis, The Wall Street Journal reported.

The letter includes Puerto Rico and the District of Columbia as well as Ohio, West Virginia and Florida. The states are seeking between $22 billion and $32 billion, according to the Journal.

The distributors — McKesson Corp., AmerisourceBergen Corp. and Cardinal Health Inc. — had reportedly been discussing the settlement since October, and had offered to pay $18 billion over 18 years.

Nearly every state and more than 2,500 cities, tribes and municipalities have filed suits against opioid manufacturers, distributors and pharmacies for their respective roles in the opioid epidemic. The majority of those lawsuits in the sprawling case have been combined in a federal court in Cleveland, but state attorneys general have largely been trying cases in their own states.

The three distributors have also paid hundreds of millions of dollars in settlements and fines for failing to monitor suspicious orders of opioids. In October, they reached a $215 million settlement in Ohio just an hour before a landmark trial was set to begin.

In a statement, McKesson said it is "focused on finalizing a global settlement structure that would serve as the best path forward to provide billions of dollars in immediate funding and relief to states and local communities."

The company said it is "committed to being part of the solution" but is prepared to defend itself if litigation progresses.

A Cardinal Health spokeswoman said the company continues "to work toward a nationwide settlement that would bring substantial and immediate relief to communities impacted by the opioid epidemic."