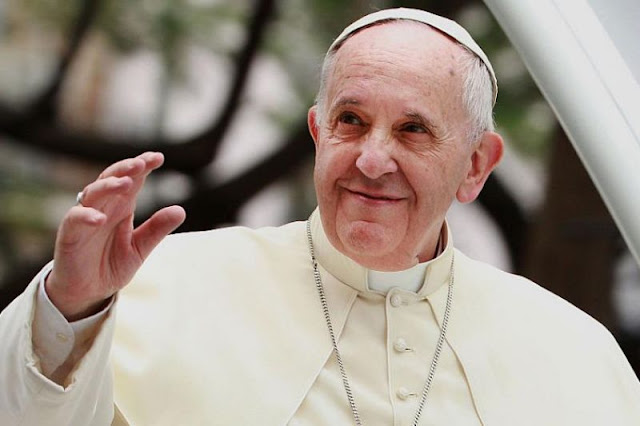 Pope Francis on Wednesday threw cold water on a proposal to allow the ordination of some married men to become priests in the Amazon region amid a shortage there.

Bishops in Latin American first put the recommendation forward last year, proposing the ordination of older married deacons with stable families and leadership experience in remote Catholic communities, Reuters reported. While deacons, like priests, are currently able to preach, perform baptisms and run parishes, only priests can say Mass, meaning nearly 90 percent of villages in the region do not have access to weekly liturgy.

Francis did not mention the proposal by name in his Wednesday Apostolic Exhortation, but addressed the priest shortage by urging expanded powers for lay people and permanent deacons, saying the Amazon needs “many more,” and the Vatican must find new incentives for priests to work in the region.

“This urgent need leads me to urge all bishops, especially those in Latin America... to be more generous in encouraging those who display a missionary vocation to opt for the Amazon region,” Francis wrote, according to the news service.

The proposal had been met with fierce opposition from conservatives in the Catholic Church, including former Pope Benedict, who co-wrote a book defending priestly celibacy, although he distanced himself from the book after its publication.

The Vatican said Francis wrote the Exhortation before the book was published.