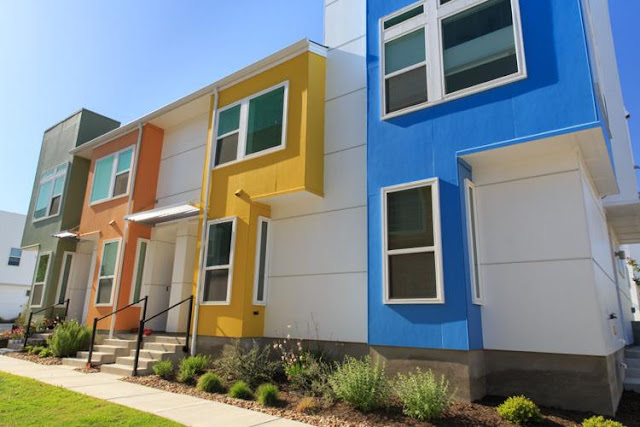 A University of Texas/Texas Tribune poll found that most Texans think property taxes are too high and too little money is spent on public education.

“The results are slightly more positive on property taxes, stagnant on public education,” Joshua Blank, research director for the Texas Politics Project at the University of Texas at Austin, told the Texas Tribune.

Fifty-four percent of Texans gave relatively positive ratings to the state's top leaders. Almost half of the voters approved of Gov. Greg Abbott, while 34 percent disapproved. The lieutenant governor was praised by 39 percent and disapproved by 35 percent.