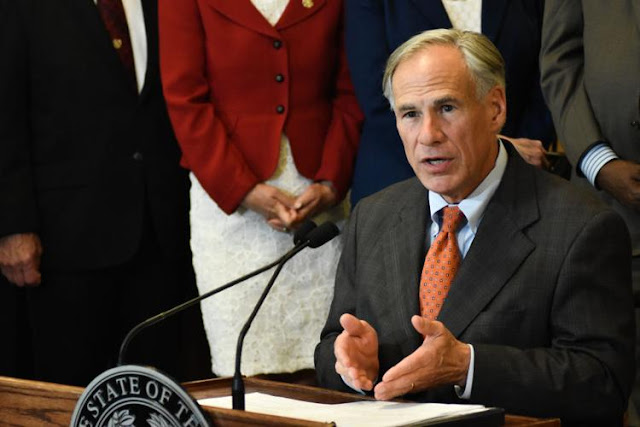 Political corruption, immigration and border security are among the issues Texas voters are most concerned about, according to a new poll from the University of Texas and the Texas Tribune.

The poll of 1,200 registered Texas voters asked what the most important issue facing the country is. The top issue cited, by 16 percent of those polled, was political corruption/leadership, according to university reporting on the poll.

Heath care (cited by 10 percent), immigration (9 percent), border security (6 percent) and the environment (6 percent) were next on voters minds.

On issues facing Texas specifically, those polled cited immigration (16 percent) and border security (15 percent) as most important. Health care was cited by 11 percent of respondents.

“Stark partisan differences persist,” James Henson, co-director of the poll and executive director of the Texas Politics Project at UT Austin, told UT News. “The top two problems among Democrats are political corruption and leadership, and health care, which we see reflected in their support for removing the president through the impeachment process and the prominence of a heated health care debate in the Democratic presidential primary process. For Republicans, nothing has displaced immigration and border security as their top concerns at both the national and the state levels.”

Of those polled, 45 percent approve of the job President Donald Trump is doing; 48 percent disapprove.