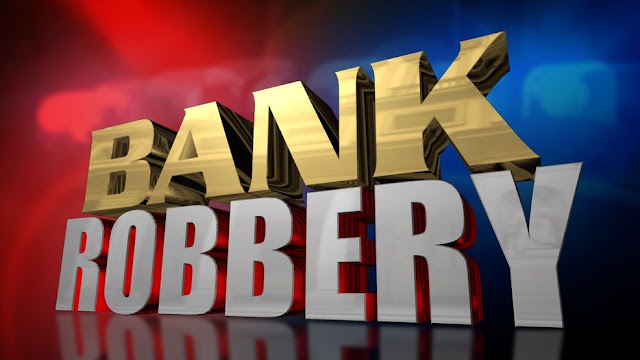 Early Friday afternoon, Amarillo police officers were dispatched to the Chase Bank at 5805 IH-40 West on a bank robbery.

Witnesses said a male suspect entered the bank and passed a note to the teller demanding money. The suspect made the statement that he was armed with a gun.

Investigators said no weapon was seen, and the suspect did not get any money.

The suspect left on foot out the back door of the bank. There were no reported injuries from the incident.

Officers were able to set up a perimeter and after a short foot pursuit involving motors officers and the suspect, he was located hiding in the area.

The suspect is identified as 21 year old. He was booked in the Randall County jail for the federal charge of bank robbery.