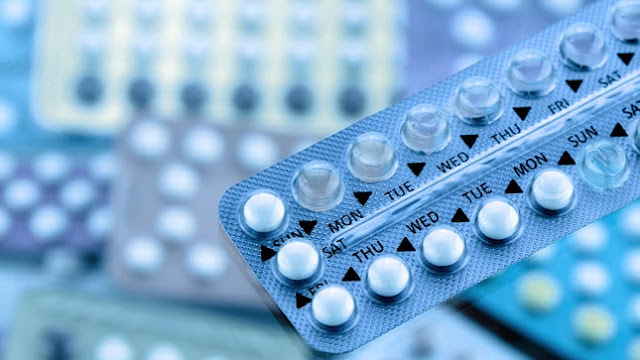 A federal appeals court sided with the Trump administration on Monday in declining to block a rule that restricts what federally funded family planning providers can tell patients about abortion.

The 9th U.S. Circuit Court of Appeals ruled that the plaintiffs in the case, including several states, Planned Parenthood and Essential Access Health, would not succeed because the rule is a "reasonable interpretation" of the law.

With four judges dissenting, the court let stand its earlier decision to overturn injunctions on the rule issued by lower courts.

Judge Sandra S. Ikuta cited the Supreme Court's ruling in favor of similar rules that were issued by the Reagan administration.

"In light of Supreme Court approval of the 1988 regulations and our broad deference to agencies’ interpretations of the statutes they are charged with implementing, plaintiffs’ legal challenges to the 2019 rule fail," she wrote.

It also bans providers from being co-located or financially associated with abortion providers, a provision both sides say is a shot at Planned Parenthood, which had served 40 percent of Title X patients before it exited the program in protest of the rules.

But a panel of the 9th Circuit reversed those injunctions last summer. The full 9th Circuit agreed to reconsider the decision but stood by the court's initial ruling on Monday.

Julie Rabinovitz, president of Essential Access Health, the largest Title X grantee in California, said Monday it is reviewing the decision and discussing the next steps.

"Despite today’s ruling, the facts remain the same — the Trump regulations are unlawful and harmful and put politics over public health," she said in a statement.

The decision means the Trump administration can continue implementing the rules while they're challenged on the merits.

In some states, Planned Parenthood has had to begin charging patients more for their services after leaving the Title X program.

"Planned Parenthood will never give up on our patients and we will continue to do everything we can to fight this rule.”