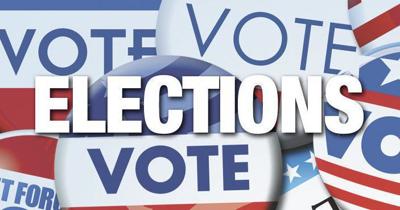 First, High Plains Pundit does not endorse candidates. Our official policy is to provide the voters the best information we can about each candidate. It should be the voters' responsibility to elect the candidates, not the media.