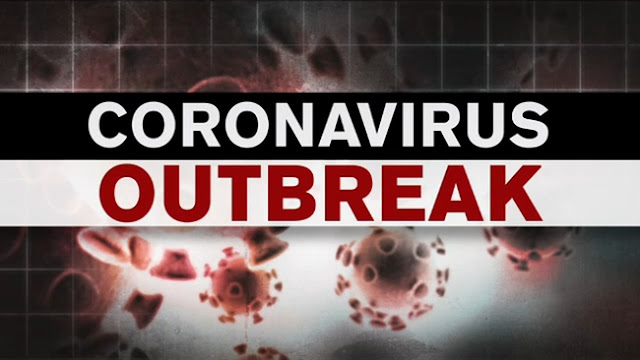 The death toll from the new coronavirus surpassed 1,000 on Monday as governments around the world work to contain the outbreak.

Officials announced Monday that 1,016 people in mainland China have died from the coronavirus and that 42,638 people had contracted the infection, The New York Times reported. The statistics indicate a rapid surge in the number of confirmed cases and deaths stemming from it.

China's National Health Commission reported on Sunday 40,171 confirmed cases of the coronavirus and 908 deaths. The Hubei province, the epicenter of the virus, announced 103 deaths in the past day from the deadly disease, accounting for a majority of the newly reported deaths.

The coronavirus first appeared in the central Chinese city of Wuhan in December among people who were exposed to wildlife at a seafood market. In the intervening weeks, it has spread to thousands of people in more than a dozen countries, including the United States. Hong Kong and the Philippines have each reported one death stemming from the virus.

The World Health Organization (WHO) last month declared the coronavirus to be a health emergency of "international concern."

Several countries, including the U.S., Philippines, Japan and Australia, have enforced temporary travel restrictions as part of an effort to contain the virus. Twelve cases of the virus had been confirmed in the U.S. as of Monday night. A 60-year-old U.S. citizen died over the weekend from the virus while in Wuhan, a spokesman for the U.S. Embassy in Beijing said.

The Trump administration has said that it has evacuated more than 800 people from Wuhan amid the virus's outbreak.

The United Kingdom on Monday announced that the virus posed a "serious and imminent threat to public health" and imposed measure to quarantine those infected with it. The declaration was made after the country reported eight confirmed cases of the coronavirus.