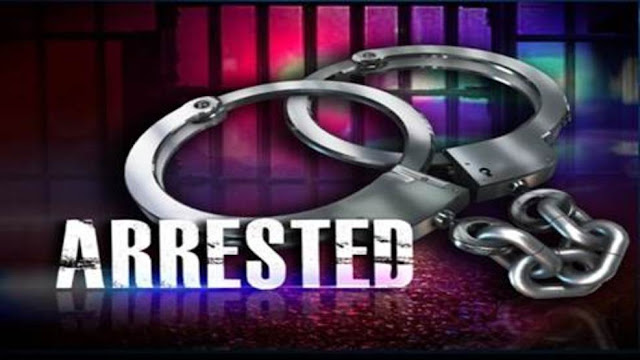 On Monday, Amarillo police officers made an arrest in connection to the 2017 fatal hit and run of 57 year old Lewis Lee Helfenbein Jr.

The Amarillo Police Department Traffic Investigation Unit obtained a warrant for the arrest of Aaron Matthew Baker, 39, for accident involving death in this case. Baker was arrested on his warrant on and booked into the Potter County Detention Center.

On June 22, 2017 at 6:35 am, APD officers were called to the area of Amarillo Boulevard West and North Travis Street on a male lying on the side of the road.

Officers located a middle aged white male lying on the south side of the Boulevard in the grass median. The man, later identified as Helfenbein, was deceased and appeared to have been struck by a vehicle.