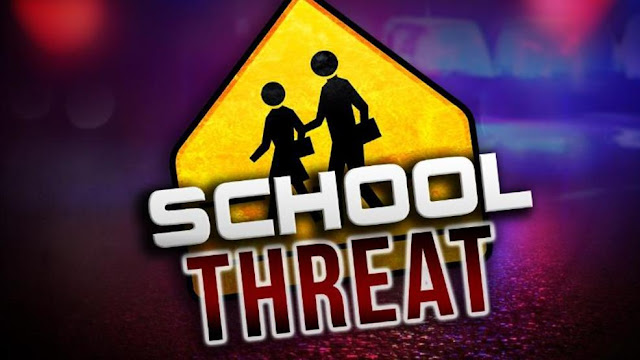 The Amarillo Police Department and Amarillo ISD are aware of a vague threat of gun violence that is circulating social media.

"We want the citizens of our community to know that we have been investigating this since we were given the information, yesterday.

"From all reports we have been given, there is no specific threat to any specific school in Amarillo. There is also no specific information as to whether this was made in Amarillo or even in Texas.

"We will continue to monitor and investigate all threats made towards our students. If anyone has any specific or new information regarding any threats towards any Amarillo schools or students, please call the Amarillo PD Dispatch at 806-378-3038," the Amarillo Police Department said in a press release.

"We want to let you know we are aware of a vague threatening message spreading on social media. Amarillo Police have investigated and do not believe the threat is credible.

"The post, which has been altered many times over the last couple of days and then reshared, does not mention a specific school, and police are not sure the original post even started in Amarillo.

"We understand that this can be unsettling, but we take all rumors seriously which is why we have taken some additional security precautions. We will remain vigilant about campus security, and encourage our parents and students that if you See Something, Say Something."