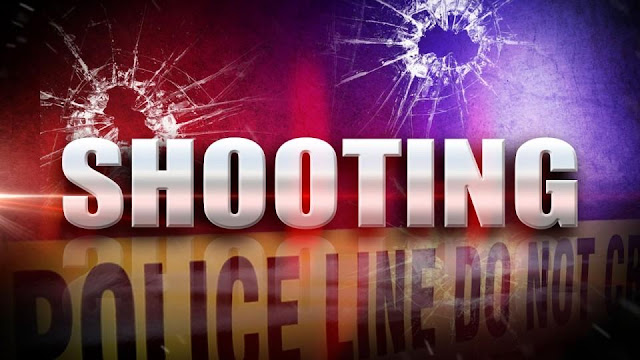 Early Monday evening, the Amarillo Emergency Communications Center received multiple calls from the Palo Duro High School baseball field of shots fired in the 1500 block of North Hayes. The callers stated that there had been a fight in the street before the shooting started, all of the involved parties had left, and that there were no injuries.

At the time of this call, there were numerous officers assisting with two accidents in the north and southbound lanes of I-27 involving ten vehicles and a fatality. Due to the size of the accident and the amount of traffic, several officers were needed to investigate and control traffic so that more accidents did not occur.

Officers not assigned to the accident were responding to calls as quickly as they could in all areas of town. The first available officer to respond to the shots fired call was dispatched at 6:35 pm and arrived on scene at 6:52 pm. The block was checked and there were no signs of any houses or vehicles being struck by bullets.

There were no reported injuries from this incident.