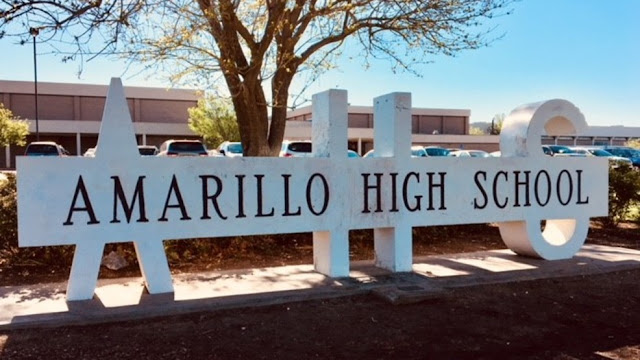 “Upon learning about a complaint of inappropriate behavior involving one of our employees, Amarillo ISD immediately notified Amarillo Police and CPS, and the employee was placed on administrative leave pending the outcome of the investigations.

"Because this is an active, ongoing investigation, the district cannot release additional information at this time.

"AISD has no tolerance for this type of alleged behavior, and we will continue to cooperate with the appropriate agencies as they investigate this matter.”

High Plains Pundit will have more on this developing story as it becomes available.