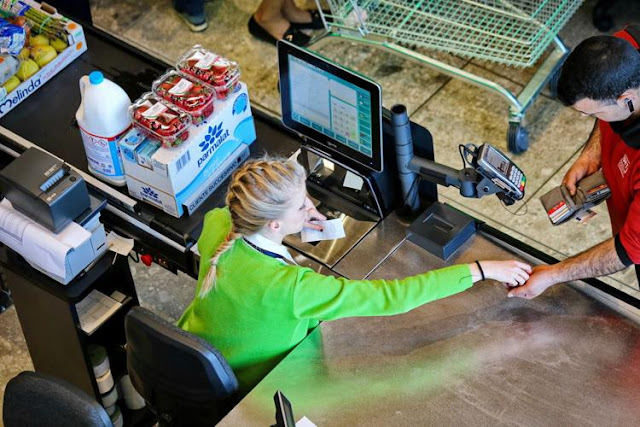 "While revenue growth was slightly buoyed by collections from remote sellers and online marketplace providers, collections from retail trade were depressed due to significantly fewer Christmas shopping days in November this year compared to the previous year," the comptroller said.

A statement issued by Hegar’s office said most of the December sales tax revenue is based on sales made in November and paid to the agency in December. According to the release, total sales tax revenue for the three months ending in December 2019 was up 6.0 percent compared to the same period a year ago.

Sales tax accounts for approximately 60 percent of all tax collections and are the largest source of funding for the state budget.