Texas Catholic bishops are critical, but in the pews, immigration views are split 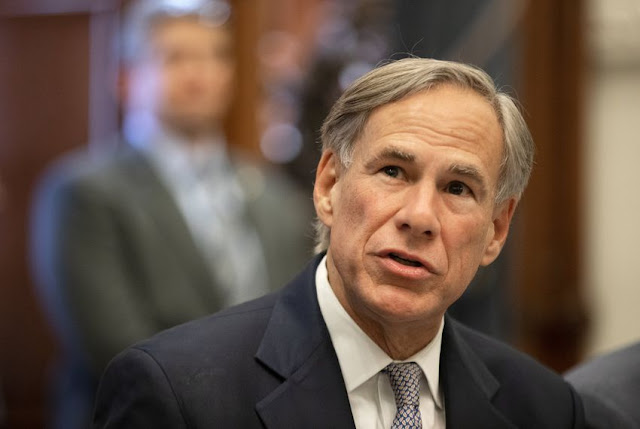 By Jim Henson and Joshua Blank

The Texas Conference of Catholic Bishops’ statement calling Gov. Greg Abbott’s decision to opt out of the federal refugee resettlement program “deeply discouraging and disheartening” brings renewed attention to what has been called a “balancing act between [his] Catholic faith and politics.” Public opinion data suggest Abbott’s position will land very differently with Republican Catholics than it did with the church leaders who were moved to publicly dissent from his decision.

The key question about the political consequences is whether the shepherds are expressing the views of their flocks. Not surprisingly, given the very public divisions that stretch from the pews to the two living popes, there are differences of opinion among Catholics, and in this particular context, they fall along partisan lines. As it turns out, none of these Catholic leaders — those in the church and the one in the governor’s office — have cornered the market for Catholic support on immigration issues.

A large minority of Texas Catholics identify with the Republican Party, a pattern which resembles American Catholics overall, with predictable deviations based on Texas’ particular demographic characteristics. According to the Pew Research Center, Catholics in America are about evenly split in their partisan identification. A similar distribution is found in University of Texas/Texas Tribune polling. Approximately one-fifth of Texas’ registered voter population identifies as Catholic; they split their partisan preferences almost evenly, with a slight edge to Democrats. Catholic Republicans are almost evenly split between Anglo and Hispanic Texans (50% and 46%, respectively); among Catholic Democrats, the vast majority (70%) identify as Hispanic.

Two years later, in June 2018, we asked Texas voters whether or not they “support or oppose separating children and parents who are apprehended while trying to enter the U.S. illegally,” in response to the outcry — especially amongst clergy— over that policy. Somewhat surprisingly at the time, 46% of Republicans expressed support for separating parents and children at the border, including 51% of Catholic Republicans and 45% of non-Catholic Republicans.

Much of the media coverage of Abbott’s decision to opt out of the federal refugee resettlement and the subsequent criticism of his move has focused on the political context of Abbott’s position. CNN religion editor Daniel Burke writes that “Abbott himself has often cited his Catholic faith to defend conservative policies.” Republican Catholics’ attitudes on immigration and the treatment of immigrants suggest that the critical Texas bishops’ are performing a political balancing act of their own: Their congregants are more sharply divided on immigration issues than Abbott’s target constituency of GOP partisans. But unlike the governor, they don’t face the judgment of voters.