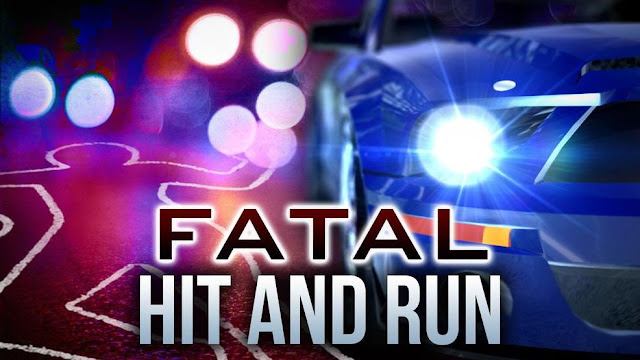 Early Sunday morning, Amarillo police officers were dispatched to a motor vehicle striking a pedestrian in the 900 block of N Mirror Street.

Darayvion Montrel Todd, 20, of Pampa, was lying n the roadway. He had been struck by what was reported as a yellow newer model Chevrolet Camaro.

The Camaro fled the scene. Todd died from the injuries received from the collision. Justice of the Peace Gary Jackson has ordered an autopsy.

If anyone has information regarding this event, please call Crime Stoppers at 374-4400. This incident is being investigated by the Tarffic Investigation Squad of the Amarillo Police Department.