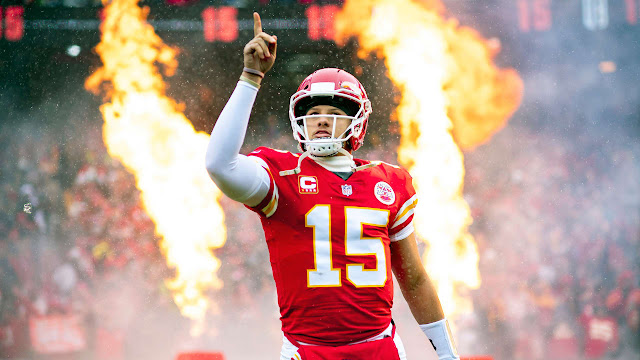 John Eligon at the New York Times has written an article about the tomahawk-chop chant performed by fans of the Kansas City Chiefs. “Now that the Chiefs are on one of the biggest stages in sports, contending in the Super Bowl for the first time in 50 years,” Eligon wrote, “there is new scrutiny on the tradition.”

At the Washington Post, Jacob Bogage highlighted the “increased attention” paid to the Chiefs name, logo, and chant after they “reached Super Bowl LIV.” Bogage interviewed a man named Josh Silver from the group “Rebrand Washington Football” who claims that since “a swastika on a helmet would cross the line,” all Native-themed imagery in sports should be abandoned.

The sequence of events that invariably precedes these articles is clear. A team with a Native-themed name or mascot does well in the playoffs. Journalists disposed to be disgusted by such things discover the team while watching the playoffs on television. They are affirmed in their disgust by advocacy groups that — in spite of reams of public-polling data — claim to speak for all Native Americans. Before you know it, “questions are being raised” about the team’s name, imagery, and fan traditions.

When the Cleveland Indians made the World Series in 2016, the “debate over the [team’s] controversial logo” magically “intensified.” Other journalists prepared for protests that had not yet occurred. “The Cleveland Indians are returning to the World Series for the first time in 19 years on Tuesday,” wrote David Waldstien at the New York Times, “and with that will come renewed protests over the team’s name and Chief Wahoo logo.” David Waldstien was, it seems, the first one to “renew” the “protests” that he predicted would “come” at some undetermined moment in the future.

Shortly after the Chicago Blackhawks lost in Game Seven of the 2014 Stanley Cup, a writer at ESPN lamented the fact that the team’s popular and benign logo “offends some by its simple existence.” Perhaps that’s true. Some people are offended by a great many things. Why is that a news story?

Where any of these “questions” come from is never explained, because the answer is obvious: the minds of journalists.