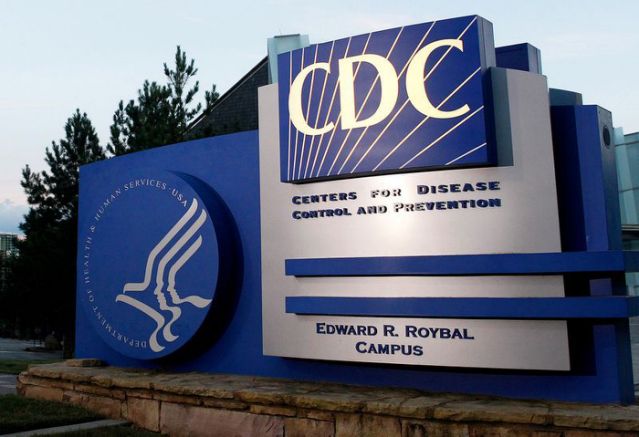 The Centers for Disease Control and Prevention (CDC) on Friday confirmed a second U.S. case of coronavirus, in Chicago.

The person is a woman in her 60s who recently returned from Wuhan, China, the center of the outbreak.

Officials said there are 63 cases in 22 states that are under investigation for coronavirus and are being tested, but only two have tested positive at this point.

Dr. Nancy Messonnier of the CDC said the virus is a "very serious public health threat," but added: "The immediate risk to the U.S. public is low at this time but the situation continues to evolve rapidly."

The patient in Chicago is in isolation in a hospital and is in stable condition, officials said.

She was not symptomatic while traveling and has not had extended close contact with others since getting sick, officials said, which they believe are good signs for preventing the disease from spreading.

The second U.S. case comes as the virus spreads in China, where officials have now reported 26 deaths and more than 800 cases, according to media reports.

Chinese officials have shut down travel to and from cities around Wuhan.

Messonnier said "we are expecting more cases in the U.S." and noted the possibility that the virus could spread to close contacts of people in the U.S.

She said the CDC has its "best people working on this problem."

Officials said the people they are looking to test are those returning from travel with fever and cough or other respiratory symptoms.