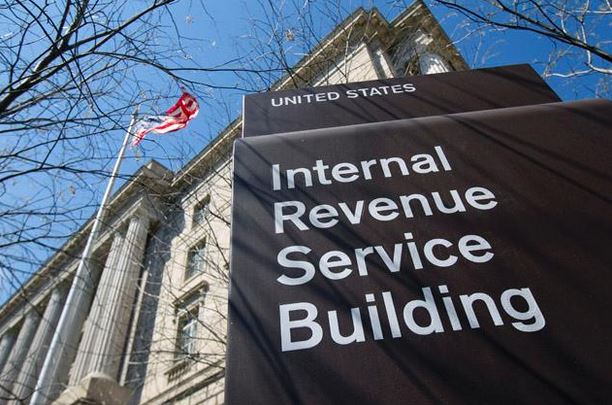 The IRS announced Monday that it will start accepting and processing people's tax returns for 2019 on Jan. 27.

The deadline for people to file their returns will be the traditional due date of April 15, the agency said.

The late-January start date for the filing season is similar to the start dates of the filing seasons in the previous two years. The IRS said it expects more than 150 million individual tax returns to be filed for the 2019 tax year.

"The IRS and the nation's tax community are committed to making this another smooth filing season," IRS Commissioner Charles Rettig said in a news release.

The IRS said that it chose the Jan. 27 start date to ensure that its processing systems are ready and secure as well as to take into account recent tax legislation.

Legislation to fund the government that Congress passed last month extended a number of tax breaks that expired in 2017 or 2018 or had been set to expire at the end of 2019. One of the key tax provisions for individuals that was extended was a provision that allows more taxpayers to be eligible for the medical expense deduction. A lower threshold for the deduction had expired at the end of 2018 but now is extended through 2020.

This year will be the second tax-filing season that reflects many of the tax code changes made by President Trump's 2017 tax cut law as well as guidance on tax withholding from people's paychecks that was issued after the law's enactment.

Tax preparers said last year that their clients had heightened levels of anxiety during the filing season because they were unsure of how they were going to shake out under the law.

Much attention was paid last year to people's tax refunds, which reflect the amount that people overpaid in taxes throughout the year. The percentage of taxpayers who received refunds and the average refund amount were fairly similar in 2019 and 2018. However, everyone's individual tax situation is different, so some people received significantly bigger refunds last year, while others went from receiving a refund in 2018 to having a balance due to the IRS in 2019.

The IRS had encouraged taxpayers who unexpectedly had a balance due to the agency last year to use its online calculator and adjust the amount of taxes withheld from their paychecks.

Tax refunds do not reflect whether someone got a tax cut under Trump's 2017 law. In the near term, most households are expected to have a smaller tax liability than they would have had the law not been enacted.