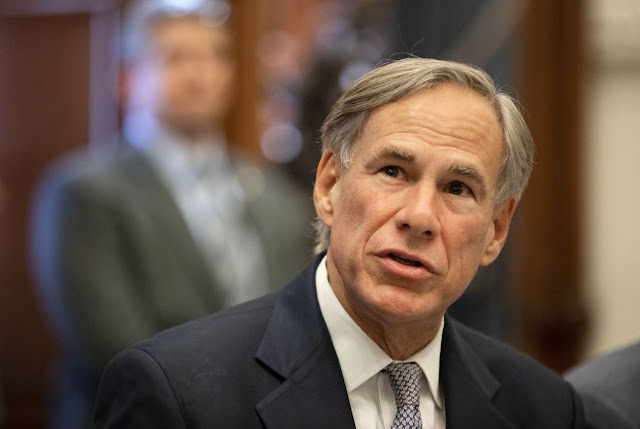 Gov. Greg Abbott is warning Texans to be “particularly vigilant” regarding potential cyberterrorism from Iran, suggesting that heightened tensions with the country have caused an increase in attempted attacks on state agencies.

“This is something that everybody in the state of Texas needs to be concerned, prepared and be able to address,” Abbott said Tuesday during a meeting of the Domestic Terrorism Task Force, which he formed after last year’s anti-Hispanic deadly mass shooting in El Paso. “I think it’s very important that everybody be particularly vigilant about what may happen out of Iran.”

Abbott, citing information from the Texas Department of Information Resources, said that as many as 10,000 attempted attacks per minute from Iran had been detected over the past 48 hours on state agency networks. He pointed to a cyberattack last year that involved dozens of local governments in Texas, stressing the importance of public and private sectors alike practicing “good cyber hygiene.”

Amanda Crawford, executive director of the department, told reporters after the meeting that “these sorts of attacks happen every day” — but that the state “is being extra vigilant” given recent clashes between the United States and Iran. Crawford also said that, to the department’s knowledge, no attempted attacks had so far been successful on any of the state agency networks that the department monitors.

“Today is no different than any other day,” she said, noting that the department sees “literally billions of probes on any given day.”

Crawford said she did not have specific information about which state agencies Iran had targeted. And, asked whether the department had received federal direction to monitor attempted attacks, Crawford said agencies such as the U.S. Department of Homeland Security had released bulletins on how to maintain vigilance, particularly on potential attacks from Iran.

Beyond that, Abbott mentioned other items the task force discussed during the closed-door portion of the meeting, including the possibility of pushing legislation during the next session that would define what domestic terrorism is.

Abbott formed the task force in August, just weeks after a gunman targeting Hispanics at an El Paso Walmart carried out a deadly mass shooting. He tasked the panel, comprising various federal, state and local officials, with analyzing current and emerging state threats to form prevention and response strategies.

Abbott also mentioned during Tuesday’s meeting that the Department of Public Safety had submitted a report in response to his eight executive orders issued last year, most of which focused on strengthening law enforcement’s ability to respond to and prevent future mass shootings.

The next public discussion surrounding mass violence is scheduled to happen Thursday in El Paso, where a House select committee on the issue will convene to hear testimony from people impacted by the mass shooting there last year.