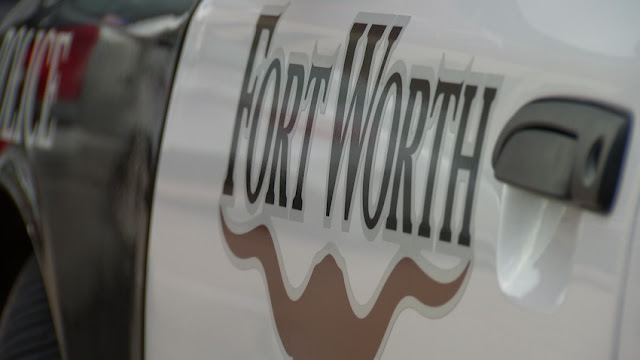 The Fort Worth police chief is authorizing officers who attend worship services to do so in full uniform.

The decision comes after Sunday's deadly church shooting in White Settlement and attacks on Jewish communities around the country.

Police Chief Ed Kraus said he hopes uniformed officers would give an extra sense of security and safety.

"This is an easy win for us and the congregations. The taxpayers aren’t paying anything additionally for this. We’re not telling our officers they have to go out to houses of worship. This is for officers who are already practicing their worship and just allowing them to wear uniform while doing so."

Kraus said the idea came after he put out a directive to command staff regarding patrol officers.

"This weekend, I put out a directive to our command staff that they needed to make sure our patrol officers were patrolling the houses of worship on their beat and instructed the officers to get out and actually interact with the congregants as time allows to give them reassurance that they’re safe at their houses of worship," he said. "When I sent that out, one of our assistant chiefs Charles Ramirez contacted me that he had an idea that perhaps if our officers were going to their houses of worship on their own time, that we allow them to wear their uniform while doing so as a further measure to help the congregants in their choice to worship."

Current policy states police officers are only allowed to be in uniform while they’re on duty, working an approved part-time job or testifying in court, Kraus said.

So far, Kraus said the response to the announcement was positive.