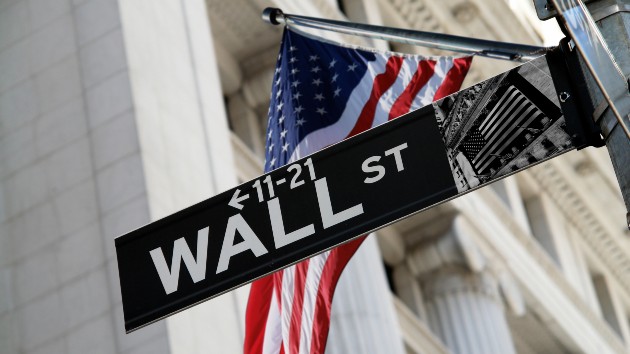 The index hit the record earlier in the session following a moderate December jobs report, which found 145,000 new jobs created in 2019 and the unemployment rate staying unchanged at 3.5 percent, the lowest level in nearly 50 years.

The Dow then retreated and was down slightly as of late morning.

President Trump has frequently touted strong stocks as a sign of a booming economy, which he has made a central theme in his case for reelection. He has also cited the strong economy as an argument against impeachment.

The new high for the Dow comes even as economic growth is expected to continue moderating. The World Bank projected that the economy in 2020 would grow at just 1.8 percent, below the sustained 3 percent growth the Trump administration promised.

A recent survey of top financial officers found near unanimity that 2020 would see some sort of economic downturn, paired with an equally broad belief that the downturn would not fall into a full-blown recession.

Among the major concerns businesses cite for the upcoming year is the ongoing trade war with China. Trump is expected to sign an initial "Phase One" deal next week that prevented steeper tariffs from going into effect, but businesses worry that a more substantial deal to tear down existing tariffs and open up markets will remain elusive.