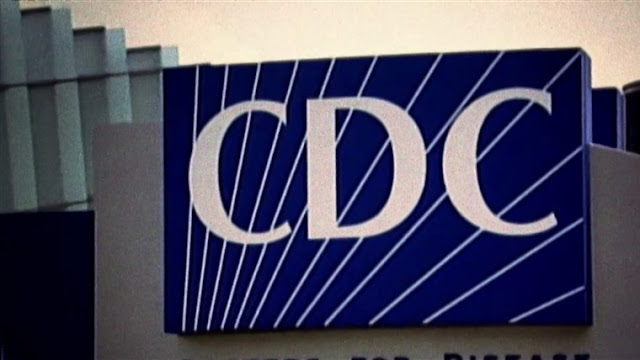 Authorities on Sunday confirmed the fifth known case of the new coronavirus in the U.S.

The confirmation follows two confirmed cases reported Sunday out of California. Cases in California have been confirmed in Orange County and in Los Angeles, according to the CDC.

Each confirmed case in the U.S. has been from patients who had recently traveled to Wuhan, China, the epicenter of the new virus.

The Arizona Department of Health reported the patient is a member of the Arizona Student University community who does not live in university housing.

The person is "not severely ill" and is in isolation to keep the illness from spreading, state health department said.

The CDC will begin posting regular updates online on Mondays, Wednesdays and Fridays regarding coronavirus cases and patients under investigation, Messonier said.

The CDC has received "just over 100" patients under investigation as of Sunday morning, Messonier said, but she expects it to go up by Monday.

"[We're] getting calls all day, all night and that's what we want," she said on a briefing call. "We want people to have a high index of suspicion and call if they have a patient they are concerned about."

Cases have also been confirmed in Illinois and Washington state.

All five patients confirmed in the U.S. are hospitalized, Messonier said.

She added that the situation is "changing rapidly."