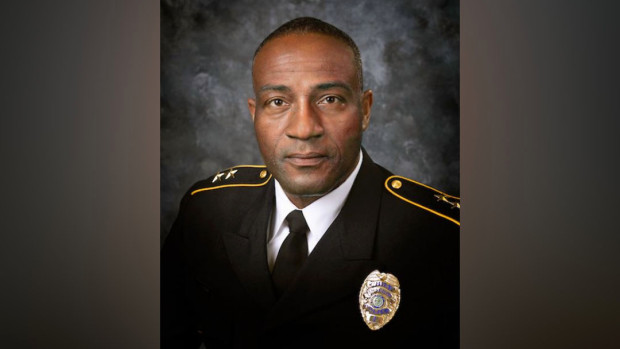 Drain, who served for years within the Plano Police Department, including as assistant police chief, shared his vision for the role with Plano City Council members Monday in an informal meet-and-greet session.

Israelson told council members he expected to move quickly on the formal hire, deciding perhaps as early as this week. The item would come before the council for final approval before the end of January, Israelson said.

Drain’s status as the sole candidate for the position came together quickly over the holidays, the city manager said. He was not one of the three finalists announced in November. One of these candidates withdrew from consideration, Israelson said. The other two were not offered the position.

“Ed was not an applicant in the original pool, and after going through the process, we realized we wanted to be able to interview Ed because of his long experience with the department and the community,” Israelson said.

Israelson said Drain’s fit with the community and the organization was a strong factor in his consideration, as well as his experience as police chief for the cities of Amarillo and Murphy.