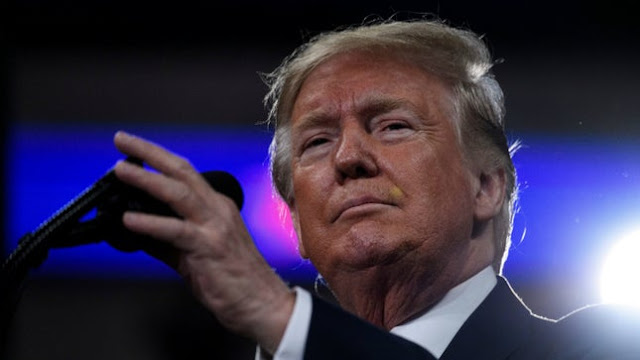 Unnamed third-party candidates received between 11 and 15 percent in these theoretical matchups, indicating they may play a big role in the election.

The president won among male voters, but the majority or plurality of female voters went against him in these matchups. The Democratic candidates were successful with voters between 18 and 34 years old, while Trump won among voters over the age of 35.

These theoretical wins come as the House prepares to vote to impeach the president Wednesday.

USA Today noted that polls a year out from the election are not always reliable, especially as the Democratic nominee is not finalized.

The poll surveyed 1,000 registered voters between Dec. 10 and Dec. 14. It has a margin of error of 3 percentage points.