Trump to sign phase one trade deal with China 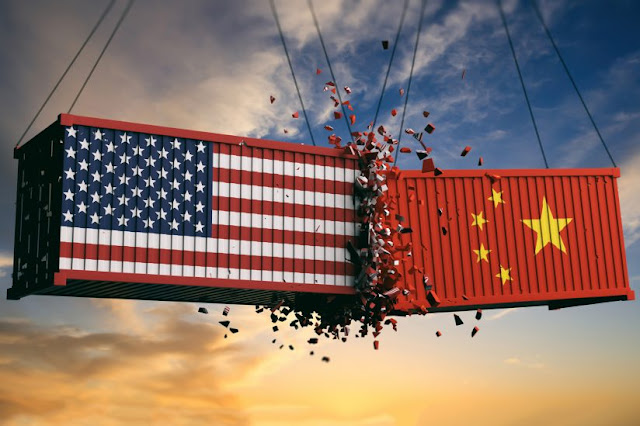 President Trump said Tuesday he will sign a phase one trade deal between the U.S. and China on Jan. 15, 2020, at a White House ceremony.

Chinese President Xi Jinping will not attend the ceremony, but will instead be represented by high level officials from Beijing, Trump tweeted.

The president added that he plans to travel to Beijing "at a later date" to begin discussions on a second trade deal with China that addresses broader structural topics not included in phase one.

The phase one signing ceremony would bring to an end months of uncertainty over the timing of the limited agreement between the U.S. and China.

Trump first told reporters on Oct. 11 that the U.S. and China had come to terms “in principle” on a phase one deal that addressed agricultural purchases and some intellectual property issues. He indicated at the time that the agreement would be finalized and signed in a matter of weeks.

But plans for a November signing ceremony in Chile fell through, and the agreement was in limbo until earlier this month when the two sides announced that they had reached a pact to reduce tariffs and increase Chinese purchases of U.S. agricultural products.

The signing ceremony will also provide a photo opportunity for Trump to tout a signature achievement, as he has spent more than a year attempting to negotiate a trade agreement with China.

An easing of trade tensions with China would be welcome news to businesses and investors, which could help keep markets and the economy strong ahead of the 2020 election.

Trade has been a top issue for Trump outside of China as well. Earlier this month, the House passed a bill, with strong bipartisan support, to implement the president's trade deal with Canada and Mexico.