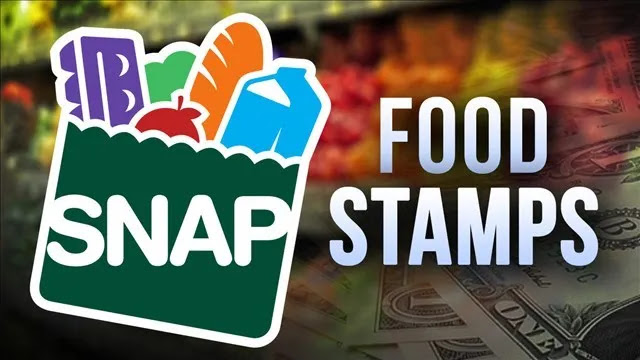 The Trump administration is set to announce a plan that would cut food stamp benefits for approximately 750,000 people, Bloomberg News reported on Tuesday.

The plan, which is scheduled to be announced Wednesday, will make it more difficult for states to gain waivers from a requirement that beneficiaries of food stamps work or are enrolled in a vocational training program, according to Bloomberg, which cited sources familiar with the matter.

The work or vocational training requirement applies to recipients who are “able-bodied” or those who are not caring for a child under six years old. Under the current guidelines, states can receive a waver for work requirements for those receiving benefits from the Supplemental Nutrition Assistance Program (SNAP), or its former name, food stamps, if its unemployment rate is at least 20 percent above the national rate, according to Bloomberg.

The national unemployment rate was 3.6 percent in October.

The regulation was initially proposed in February, and the administration predicted that the rule would end benefits for 750,000 people in its first year. The U.S. Department of Agriculture estimated that the move would save $1.1 billion in the first year and $7.9 billion over five years.

A person familiar with the measure confirmed to Bloomberg that the finalized regulation will have a similar impact. States seeking waivers under the rule would have to meet the stricter standards by April 1.

The Trump administration and GOP allies have long tried to reduce food stamp programs and implement federal restrictions. House Republicans tried to pass similar restrictions to the new rule last year, but the legislation was never passed in the Senate.

The measure, which will be published in the Federal Register Thursday, is one of the three proposals that the Trump administration has backed. The administration has also sought to adapt “the types of government benefits that automatically qualify families for SNAP,”  according to a study from the Urban Institute. It has also called for changing the “approach to calculating standard utility allowances.”

The three programs together would limit food stamps for an estimated 3.7 million people and 2.1 million fewer households, according to the Urban Institute estimate.