Texas man identified as one of church shooting heroes 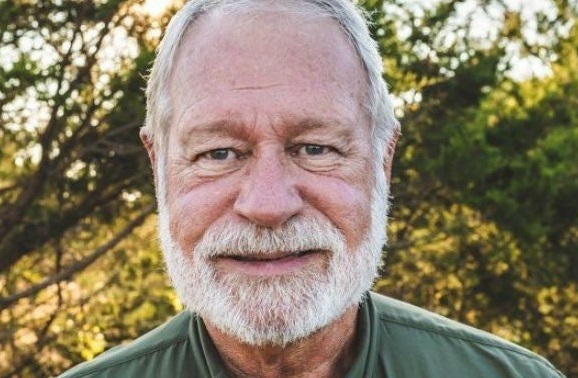 One of the armed parishioners who took down the gunman that opened fired at the West Freeway Church of Christ in Texas is being identified by multiple news outlets as Jack Wilson.

Wilson, a resident of Granbury, Texas, who is running for commissioner in Hood County, took to his campaign’s Facebook page to share his account of the shooting on Monday.

“I just want to thank all who have sent their prayers and comments on the events of today. The events at West Freeway Church of Christ put me in a position that I would hope no one would have to be in, but evil exist [sic] and I had to take out an active shooter in church,” Wilson wrote.

Two people are dead and a third has been hospitalized after a gunman opened fire in the church in White Settlement, Texas on Sunday. Armed congregants, including Wilson, returned fire, taking down the gunman.

According to his Facebook page, Wilson is also the president and owner of On Target Firearms Academy in Fort Worth.

Sunday's shooting revived the debate over gun violence, with Texas Republican officials praising the state's pro-gun laws, which they said allowed parishioners to stop the gunman before law enforcement arrived.

Texas Lt. Gov. Dan Patrick (R) praised Wilson and the other armed congregant, saying "They were well-trained. The heroism today was unparalleled."

This year, Texas Gov. Greg Abbott (R) signed into law a bill that allowed licensed gun owners to carry firearms, either concealed or exposed, into religious houses or places of worship.

West Freeway Church of Christ Senior Minister Britt Farmer also expressed gratitude for the law. "We lost two great men today, but it could have been a lot worse," he said, "and I am thankful that our government has allowed us the opportunity to protect ourselves."

State Democrats, though, have said more can be done to protect Texans from gun violence and renewed calls for a legislative special session to address the issue.

The two victims have been identified as Tony Wallace and Richard White.